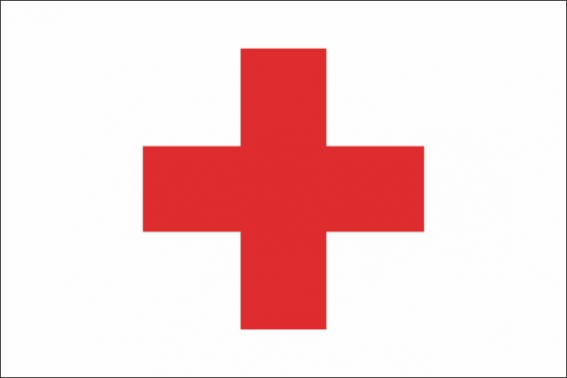 "Henry Dunant (1828-1910), while engaged in business in Algeria, traveled to northern Italy very close to Solferino (Italy), on the same day that the Austrian, French and Piedmontese armies clashed there. At dusk, on the scene of the battle of Solferino, on June 24, 1859, lay 40,000 men practically abandoned to their fate.Dunant saw how the wounded died without assistance and, helped by people from the nearby towns, he dedicated himself to help them: he convinced the local population to attend to the wounded, without noticing which side of the conflict they were, using the motto Tutti fratelli ( All brothers) coined by women from the nearby town of Castiglione dello Stiviere (Province of Mantua).He had been impressed. Philanthropist, trained and enterprising, the memory led him to conceive ways to alleviate similar situations, and three years later he published his reflections. In a book called A Memory of Solferino, Dunant raises the germinal idea of ​​what future societies of the Red Cross will be. He wrote, verbatim ""whose purpose will be to take care of the wounded in time of war through enthusiastic and dedicated volunteers, perfectly qualified for their work""Commemorative plaque of the Red Cross
From the beginning, Dunant conceived societies as neutral entities, willing to provide humanitarian aid to those who need it, regardless of their race, nationality or beliefs. His idea was picked up by four members of the Geneva Public Benefit Society who, together with him, promoted the project until the formal constitution in 1863 of the International Committee of the Red Cross.A year later, the International Committee of the Red Cross managed, with the support of the Swiss Government, to convene a diplomatic conference in which twelve states signed the First Geneva Convention. In it he remembered:-Protect the wounded military in campaign.
-The neutral character and protection of health personnel and military hospitals.
-The adoption of the emblem of the Red Cross on a white background as a protective symbol.
-The establishment of a standing committee that was called the ""International Committee of the Red Cross.""
-The international promotion of relief societies.In his tribute every year, on May 8, the birth date of Henry Dunant, is celebrated the World Day of the Red Cross.
On June 13, 2012, the Red Cross was awarded the Prince of Asturias Award for International Cooperation."