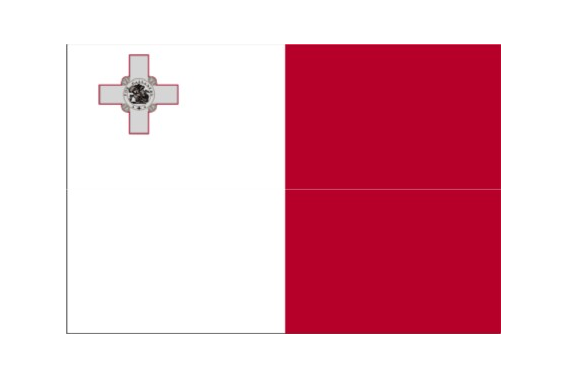 Add to my wishlist
Malta became independent on September 21, 1964, the British remained in its territory and maintained full control of ports, airports, post offices and radio and television stations. Under the 1964 Constitution, Queen Elizabeth II of the United Kingdom remained the sovereign of Malta, and a Governor General exercised executive authority on her behalf. On December 13, 1974, however, Malta became a republic within the Commonwealth of Nations, with the president as head of state.On March 31, 1979 the departure of the British became effective, as his government refused to pay the fee demanded by the Maltese government to allow his stay. At that time Malta found itself without foreign military bases for the first time in its history. This event is celebrated as Freedom Day.Malta joined the European Union on May 1, 2004 and acceded to the euro zone on January 1, 2008.