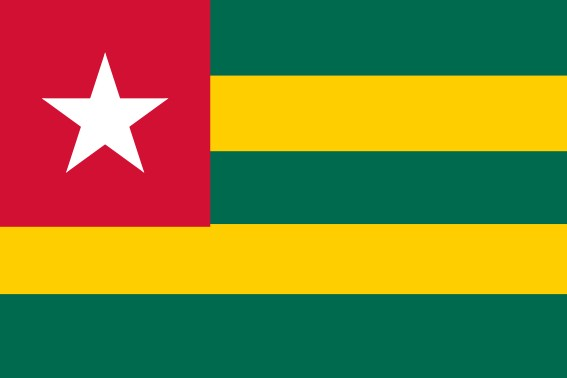 Togo (officially Togolese Republic, in French, République togolaise) is a nation located in the intertropical zone, is part of sub-Saharan Africa and is highly dependent on agriculture, with a climate that guarantees good growing seasons. The official language is French; however, other languages are also spoken in Togo such as Gbe, Kotocoli and Kabiye. 38.7% of the population lives under the international poverty line of US $ 1.25 per day, and 69.3% under the line of US $ 2 per day.Togo became independent from France in 1960. In 1967, Gnassingbé Eyadéma led a successful military coup, after which he became president. Eyadéma became the longest-running president in African history (for 38 years) at the time of his death in 2005. In 2005, his son Faure Gnassingbé was elected president.